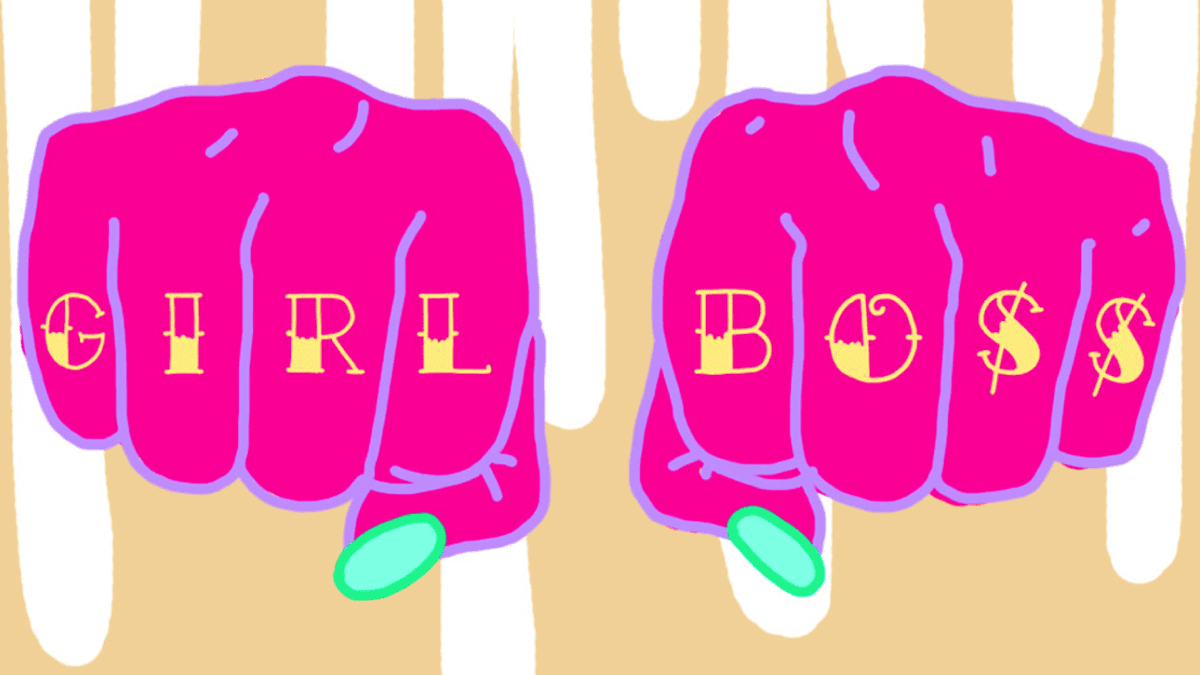 There is still much work to be done to fix inequality in the workplace, and by discussing the issues at work we hope we can contribute to a more equal future. We're starting a blog series to share some of the issues we have been thinking about. This is the first in that series.

When a large part of your work is developing new products that will be successful in the market, it's important to keep on top of research that teaches us how people react and respond to stereotypes and assumptions. A long-standing issue of gender equality is the imbalance of women in senior roles: female leaders.

Being able to work with these tropes, or sometimes work to further their breakdown, often forms an integral part of creating a successful product or service. With that in mind, I read this new research with interest. How do we 'see' leaders, and what do we associate with certain behaviour and character traits? A few days later, a report published by the UK government lists the 'worst' excuses for not having more women in the Board Room, which brought together the theory and the current state of play. As you may be able to guess, the task of breaking down inequality is not done yet. There are still overwhelmingly biased responses to the qualities of leadership.

"Even when women and men behave in leaderly ways among peers — speaking up with new ideas, for example — it’s men who are seen as leaders by the group, not women."

It's interesting to read about this in an abstract sense, and also apply it to my own observations. The research concludes that certain positive attributes were more often applied to women, like 'compassionate' and 'organised'. Men were more often assigned traits like 'arrogant' and 'irresponsible'. Essentially, some traits are gendered by inference. Anecdotely, I concur. It is a phenomenon called implicit bias - of which UX designers and strategists will be all too aware. People don't realise they associate certain traits with particular gender. We are aculturated to think men are assertive and women are kind.

The most interesting result from the research for me was the spread of negative words used to describe female leaders. People struggled to choose the negative traits of male leaders, leaving only three as the most popular ones. but were broad ranging in their choices for women, including inept, frivolous, gossipy, excitable, scattered, temperamental, panicky, and indecisive.

I wonder what makes people more able to choose negative traits that women possess? Are these words still passively associated with being female? I would certainly use words like panicky, scattered and temperamental to describe the worst traits in some leaders I have worked with, male or female, but they are not regularly chosen to describe male leaders. Are men more sure of themselves (even when they are wrong), or more likely to demand compliance even if they are not sure? Are women more likely to seek a range of views and collaborate on the right answer? There's a whole body of work on Imposter Syndrome and gendered confidence that would have something to say about this. How can you tell if you're guilty of implicit gender bias? How do you design a product or service to avoid these gender biases?

Evidence proves that businesses with more women in leadership roles do better, and yet this research confirms that we still think of a man when we are asked to picture a leader. If we assume for a second that women bring a different profile of skills to business, and that is what increases the success of businesses with women in senior roles, the problem seems to be changing our assumptions about what success looks like. Whilst I dislike being profiled, I do aspire to helping change the norm when it comes to what a leader looks like.

Reason aims to be a place where it feels good to come to work. If that resonates with you, take a look at our vacancies

Knowing me, knowing you...

If you always go to the same places for your consumer research, it shouldn’t be a surprise when you...

We've got three-man start-up Highlight working in the Reason office at the moment. Read what they...

5 things to plan for when developing software in a regulated sector.

Product development can take very different shape depending on what industry you’re developing for.