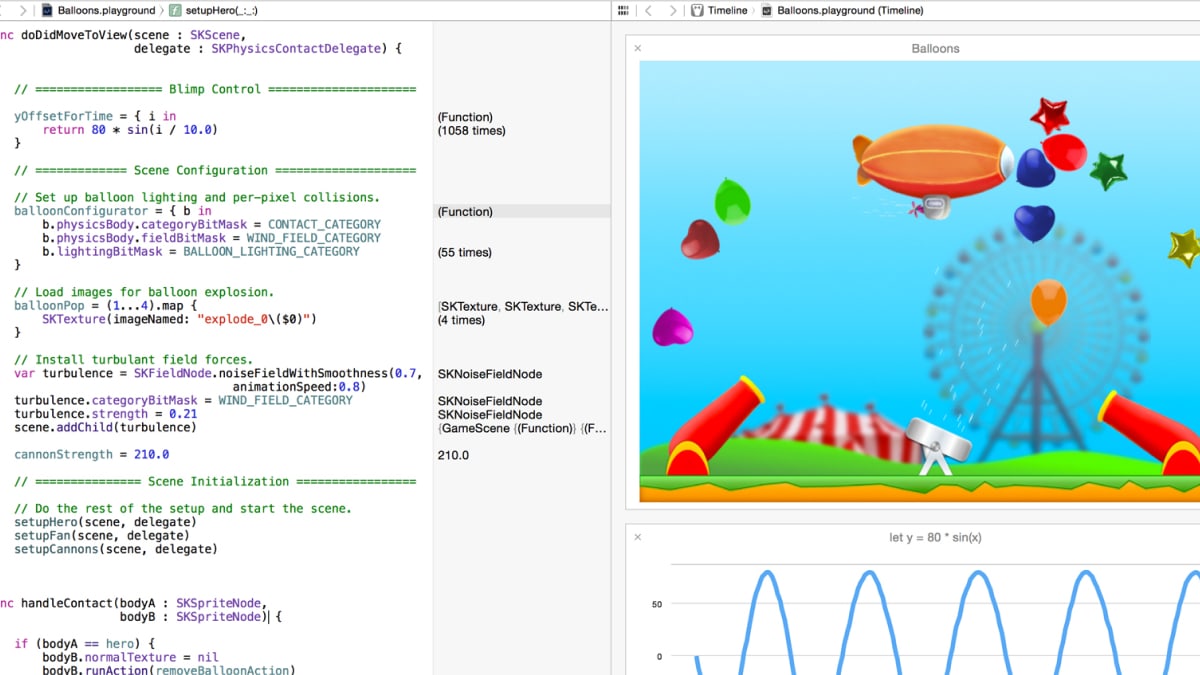 Apple has been running with Objective-C since 1983. Although it has stood the test of time with additions of certain frameworks, and the ability to always drop back to raw C if required, there are still pain points with this language that have been resolved long ago in other 21st century languages. Software development is evolving to focus on rapid development and less overhead when it comes to management of memory and optimised execution which a compiler can do perfectly well, leaving the programmer to focus on the functionality. Finally, Apple have introduced Swift to give their developers the same benefits that most modern languages have been providing for years.

Firstly, to go through some of the flaws with Objective-C. I’m not going to say it’s a horrible language, and i know a lot of iOS developers out there do see the beauty in it, as do I. But there are some fundamental reasons why Apple have chosen to introduce Swift.

I am aware that Objective-C is likely in the top 5 languages used today, But that is solely because of the momentum that Apple have gained with the release of iPhone’s and iPad’s and the associated SDK. But releasing Swift is a massive step in the right direction for Apple and their developer community. Here is why:

Apple have done this the right way, they are not only empowering their current developer community, but they are creating a larger door to recruit new developers onto the platform. It could have been a couple of years earlier, but I won’t hold that against them. Apple promote innovation and product progression, and it’s about time they echoed that philosophy in their development tools. Swift is a great offering by Apple for their developers, and I predict within 6 months, at least 90% of new app submission will be using this new language.

After being on a project for 2 months to increase the usability of major UK bank’s web site for...

Where does innovation live?

Where does innovation happen? Is it blue sky idea sessions, is it a war room full of post it notes...

Quotes from the marketing master.