Likeability - the price for female leadership? 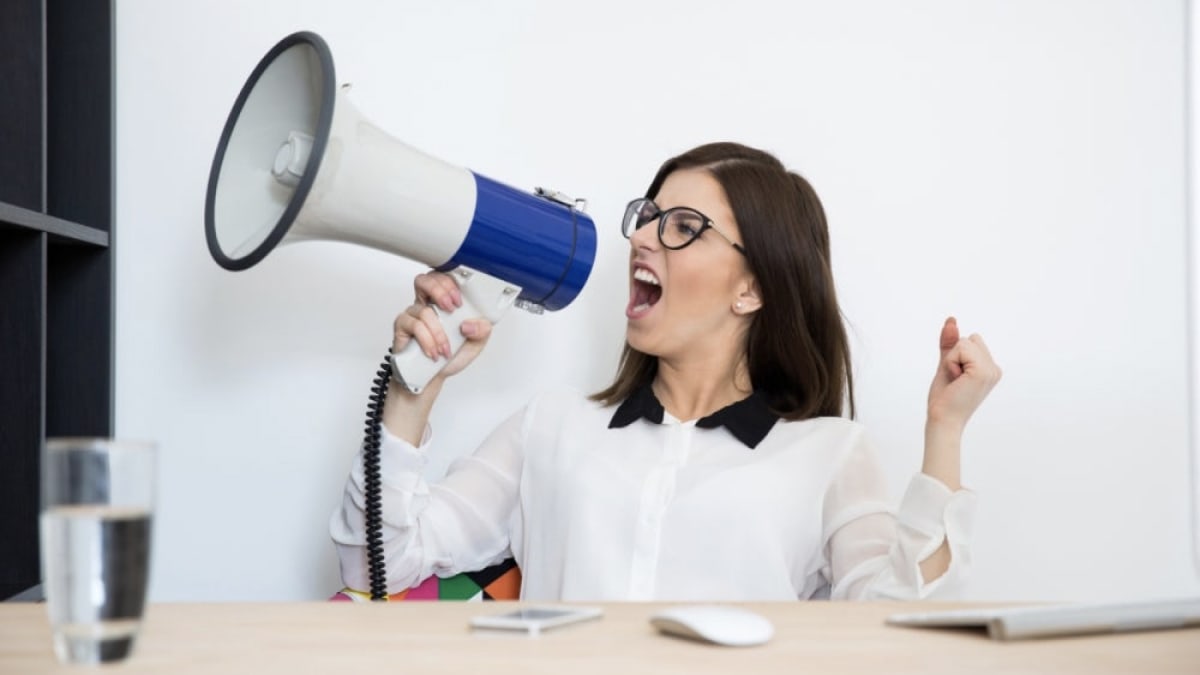 In the workplace; how do you balance being perceived as competent with being liked? Are you scratching your head as to why this would be an issue? Joan C. Williams (and many other gender researchers) suggest you are probably a man if this isn’t something you’ve considered.

I read the NYT 'In Her Words' newsletter, covering the 'likeability trap’ faced by women at work. Read it here for the lowdown on both the phenomenon and details of Joan C. Williams’ approach to combating it, which she calls ‘gender judo’. The column concludes by suggesting the extra burden on women to learn a way of combating the preconceptions and stereotypes is another proof that we are no way near gender equality in the workplace.

It’s something that I have found myself wondering as I’ve progressed in my career - do men find it easier to be accepted as senior, manage workplace politics better or simply not have to cope with some of the issues I find myself facing?

Many years ago, I was asked to step in on a software replacement project to ensure we got the most value from the product. When I asked the current project team why we had not done certain tasks, my senior, female colleague burst into tears. She asked to be removed from the project and told colleagues she felt I had undermined her in front of the team.

Was I behaving as, in Joan C Williams’ words, an "insufferable prima donna, a pedantic schoolmarm or a witchy woman”?

As I’ve written about here before, there’s still a lot of road to walk before we “see” leadership without gender bias. I am very sure that I don’t want to live in a world where in order for women to be accepted as leaders, they have to find the extra energy to play ‘gender judo’.

Do I have a role to play in helping that happen? Should I campaign overtly, covertly or simply by being myself, will it be enough to progress gender equality? Infamously, the World Economic Forum estimate that it will take 202 years "to close the economic gender gap globally.” That’s just not fast enough. 101 years ago, British suffragettes gained the right to vote for some women - and I’m sure they were also of the belief that it would not have happened fast enough without their often criminal and personally dangerous campaigning. Do we need a similar movement in the 21st century to highlight just how much further we still have to go? Most of what I read on the subject still suggests women “lean in” to current expectations in order to bust the glass ceiling from within the system.

Sue Unerman and Kathryn Jacob suggest that it is in fact a glass wall that women now face - businesses know it’s bad for the bottom line to be seen as gender biased, but it only serves to push those stereotypes into more covert behaviours, that are both harder to call out and harder to break down.

I do know that by speaking about the continued existence of gender bias in the workplace, and calling out gendered behaviour when we see it, we can help reduce those 202 years. I believe this is the role of both men and women, in order to demonstrate that it is not women’s responsibility to either play into the system, or fight alone for parity. As many studies have shown, gender equality benefits both genders - so there’s really nothing to lose.

This August there's been one idea grabbing our attention: how can we systematise growth?

Discussions around diversity are often focused on gender diversity, particularly on the lack of...

We look forward to seeing you at the Innovate Asia conference run by Symphony on 13th June at the...