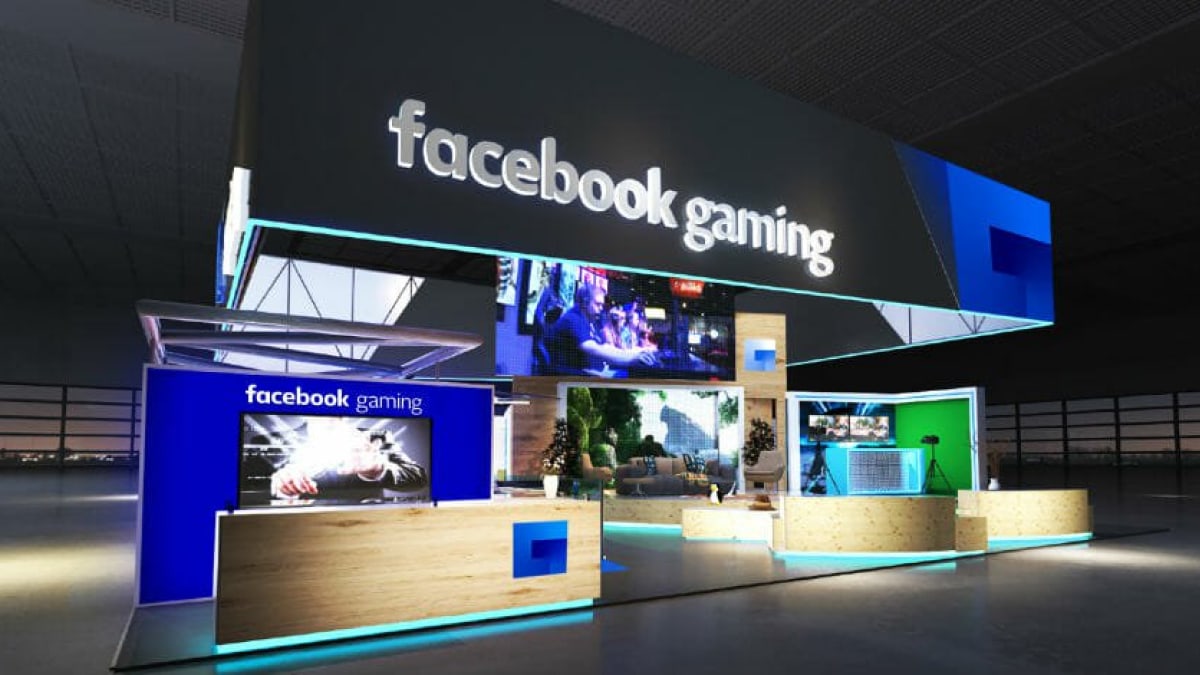 When Amazon bought Twitch in 2014, people raced to guess what would happen next. Letting Twitch live on as a community-led platform without many changes has proven to be a good investment. Despite costing them nearly a billion US dollars, Amazon are now well-placed to take advantage of the increasingly mega-profitable eSports market without having to come up with a single idea themselves.

Unusually for the social network, it's taken Facebook four years to catch up. But, this week, they've launched Facebook Gaming, which is directly positioned as a competitor to Twitch. The question from most in the industry seems to be "why should we switch?" when Twitch is not only the best known platform for eSports, but also the one with the support of the community.

Well, as we know from Facebook's past forays into 'other people's businesses', they aren't afraid to get it wrong. In 2011, they ran a coupon product that set out to rival Groupon, but closed it after only 4 months. In 2017 they shut down Parse, a developer platform that forced 600,000 users to move their apps. There's many others that have launched, sat there being largely ignored by the parent platform and gone away again. It must be sad to be part of those teams.

Facebook Gaming is no side project however. Many people have been sharing their gaming on the main platform for years, so Facebook have told the press that this gives them 'a single place' to find all that content. They've paid popular gamers to move to fb.gg so there's even more incentive for Twitch users to follow suit and move their $5/ month subscription to Facebook. Adding "Level Up", a service for new gamers to build their profile (and followers) means they really are playing to win with Twitch. This isn't just about being part of the action, it's about taking over the wheel.

As with most of Facebook's failed ventures, the key here seems to be authenticity. If gamers feel like the move is for profit, they seem unlikely to adopt fb.gg. As one commenter on Product Hunt points out

"Twitch as a platform managed to create a sense of community and belonging that I don't think other platforms can match, not even Facebook."

And another, even more stingingly,

"Zuck is basically a "spy on you" meme at this point. Plus facebook is really old now and it's more of a "your parents social network".

If Facebook intends to capture the eSports audience, they've got a lot of work to do to convince them.

If you're interested in Reason's technical capability have a look at our sister site, sls.zone, where we provide tutorials and community discussion about serverless computing

3 learnings when kicking off a project.

Kicking off is the most important part of the journey, don’t get it right and you are playing catch...

Reason is proud to sponsor ServerlessDays London. Join us for a day of talks, tutorials, food and...

We're starting a blog series to share some of the issues we have been thinking about.