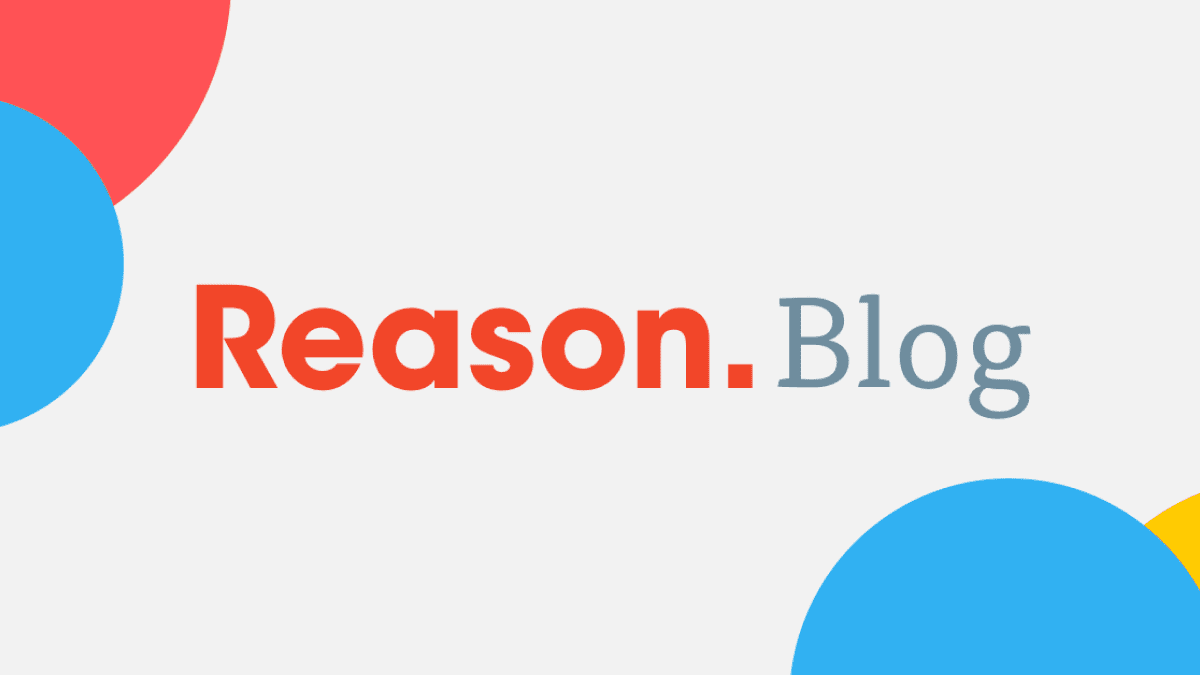 to make it up I can let you dunk over me

How do we talk about, communicate and document confidently the common solutions to the many problems that occur in design & engineering over and over again?

Starting from a context of the discipline of Architecture, Christopher Alexander and his colleagues attempt to answer this question both generally and at the particular, with their series of books The Timeless Way of Building (1979), A Pattern Language (1977), and The Oregon Experiment (1975).

With so much promised and such an ambitious idea, if they can fulfill what they are outlining, it will be a stunning book of reference and idea. I am enjoying the read tremendously so far, having reached midway through the second book. An excerpt from the introduction to A Pattern Language follows:

In this book, we present one possible pattern language, of the kind called for in The Timeless Way. This language is extremely practical. It is a language that we have distilled from our own building and planning efforts over the last eight years. You can use it to work with your neighbours, to improve your town and neighbourhood. You can use it to design a house for yourself, with your family; or to work with other people to design an office or a workshop or a public building like a school. And you can use it to guide you in the actual process of construction.

The elements of this language are entities called patterns. Each pattern describes a problem which occurs over and over again in our environment, and then describes the core of the solution to that problem, in such a way that you can use this solution a million times over, without ever doing it the same way twice.

For convenience and clarity, each pattern has the same format…

I look forward to applying these ideas in to my daily work. The biggest questions for me remain around the macro verses the micro and the fidelity required for the produced patterns to be useful.

Genuine insights on data require a utility to be true.

There is no value in just re-playing what we already know.

We’ve been working closely with Essentia for the past year.

As you watch, you’ll see a general consensus on a few really important points.