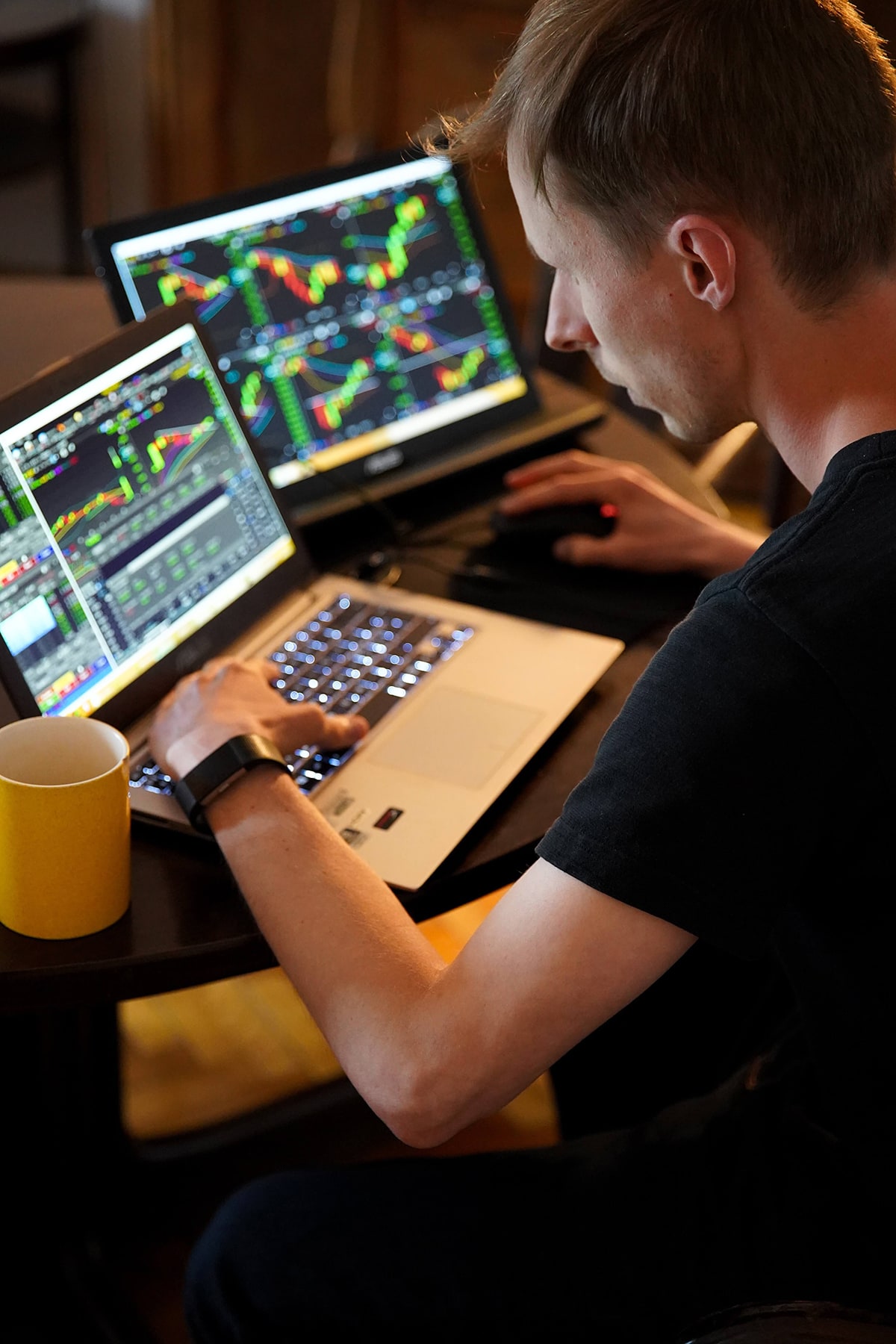 Symphony, a FinTech ‘Unicorn’ born in the finance sector, grown in Silicon Valley, began its story back in 2014 with a flurry of media attention. An open-source communications network — backed by a consortium of 14 leading financial firms — made for a compelling, and widely-reported, headline. But having worked as Symphony’s preferred development partner since 2015, we know there’s so much more to its story — as well as its potential as a launchpad for digital transformation.

Offering end-to-end encryption and robust security, Symphony is best known as an instant messaging platform and collaboration tool, with a network comprised of the many Tier 1 financial institutions that made up its early investors. We’ve worked with Symphony for the past five years, developing the company’s own workflow tools like SPARC (and several others) in addition to helping banks like ANZ build their own products on top of the network.

The high-profile investment that Symphony received early on gave it a competitive edge. But many of those same investors have since struggled to integrate and adopt Symphony into their day-to-day processes. That’s partly because they don’t know how; but also because change management is complex. To be an effective change manager in a large company (whose size implies weight when it comes to movement) requires an internal sponsor to wave the flag for the system’s value. Internal teams are already utilising their own preferred communication platforms, whether that’s Bloomberg, Slack, Microsoft Teams or Zoom. And while the security element of Symphony should be a convincing argument for financial institutions to start utilising it, it’s the products that you can build on top of Symphony that makes it such a compelling platform.

Our work with ANZ is a great example of how a company has integrated it into their internal operations. When ANZ adopted Symphony, their Head of Digital really understood the results that we could help them achieve. He wanted us to build a product that would automate the workflow of reconciling foreign exchange (FX) trades. This goes way beyond the communication capacity of Symphony. But that’s the beauty of this platform; with a professional service provider like Reason on board, you can create a solution that goes much further than its functionality of a messaging system.

The ability to communicate through the platform became a secondary feature to the award-winning solution, called the Trade Butler bot, that we had built on top of it. Through the Trade Butler bot we were able to match 90% of trades and the 10% that couldn’t be reconciled were sent back through the messaging system to a very small team, who then communicated over Symphony. Working closely with ANZ, we were able to replace a very manual process and streamline their workforce, resulting in a huge cost saving with several other departments also benefiting from the move away from antiquated legacy systems.

And while we are really pleased with the results, it also served as evidence of what we had learned over years of working on the platform: there are many firms who aren’t utilising Symphony to its full potential. It’s the amount of customisation, and control we have when building products, that makes the platform so compelling — and worked so well for ANZ. Being able to build custom tools, connected to their own bots and APIs, integrated with their own systems — the Trade Butler bot is just the start of ANZ’s plan to explore the full capabilities of Symphony into the future.

Banks need to perpetually improve — their processes, their operations and how they can do things more effectively; and being stuck in legacy systems prevents the growth that they need. This makes sense when your day-to-day is fast paced; adopting and integrating a new platform across a department can seem like a huge task.

But things are changing. And as we’ve seen during the past few months, in times of adversity, large institutions and organisations are being forced to re-evaluate how they get things done. COVID-19 has resulted in an increase of Symphony’s usage as more people are working from home and methods of communication have been almost entirely confined to the digital realm. This hasn’t necessarily meant that the products on Symphony have increased in adoption.

There are some banks, like ANZ, JP Morgan and Deutsche Bank who are leading the pack with Symphony — and others who are struggling to imagine what it could do for them. In 2019, Deutsche Bank announced they would be rolling out WeChat for FX trades on Symphony in Asia. During the same year, JP Morgan used Symphony to connect their email services alongside a trends dashboard to create contextual intelligence and accelerate content discovery. As a company that has spent years building solutions for this platform through the likes of ANZ, we know the capacity it has as a tool for digital transformation.

Enacting real change is a process that requires collaboration and a belief in the potential possibilities. That’s something that we’re proud to have achieved for organisations, through the solutions we’ve created with Symphony.

How do design and digital product agencies ensure that their solutions are effective for their clients?

Well. That’s a fancy title. Another valid title could be “How might we make daily company wide...

What would make it easier for design agencies to better understand the challenges we’re trying to...