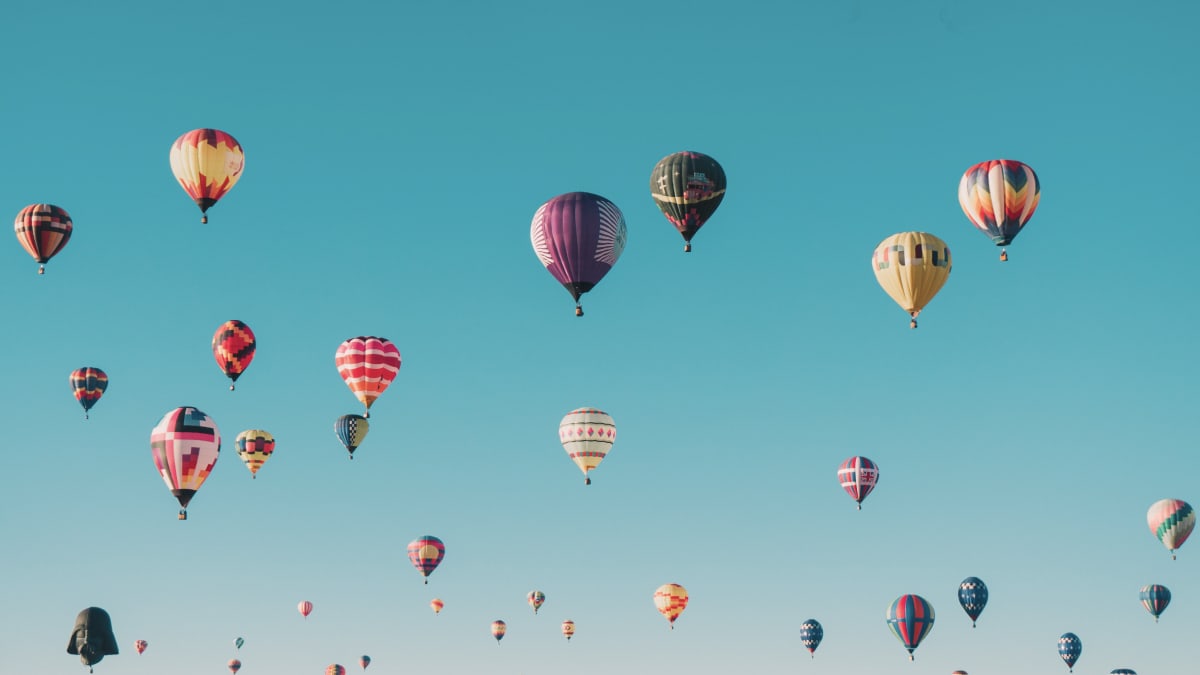 Businesses and startups thrive on creativity, and ideas are the fuel that ignites our ability to invent and create something new. However, too often we kill ideas before they are allowed to grow and become something that could lead to breakthrough innovation.

As Charles Bower once put it,

Therefore using the right creative techniques to generate new ideas is essential if you want to lead your teams to be more responsive to the changing environment.

Does this scenario sound familiar? You have an idea that you think is worth sharing with colleagues, you know it’s not fully formed but you believe that it could lead somewhere good with the right help and input. You pick your moment, and when the time is right, you release your idea in to the world… only for it to be shot down in flames and sent crashing back to earth.

“That won’t work because…”,

or my personal favourite “We don’t have time for this right now…” are perhaps some of the phrases you hear whilst your idea is butchered in front of you. These are all examples of 'idea killers’ and they usually come from loudmouths who are far too quick to judge or are too lazy to try. New ideas don't have to be perfect, indeed by their very nature an idea is something that is looking for structure and purpose, to see if others share the problem and to give creative solutions space to breath and grow.

So how do you ensure your creative problem-solving workshops are full of good ideas, not reasons why something won’t work? Here are my top 5 tips to having a constructive idea-building session.

Big groups aren’t conducive to idea building, simply because they tend to breed the least creative ideas. Large groups tend to favour the first thing that gets mentioned. People hoping to look smart and productive will blurt out low-hanging fruit, and this takes up time and energy, leaving a lot of the best thinking undeveloped. I recommend a small team, maybe 3 participants and 1 facilitator. Diversity is also helpful, so have a good spread of expertise and experience in the group.

2. Be clear about what is expected

These sessions can become chaotic very quickly without the right instruction. Idea building cannot work if participants do not know how to contribute. Setting up a structure is often overlooked because it seems too simple. Be specific; explain your thoughts clearly and avoid vague phrases and comparisons.

Be mindful. Think before you speak, and ask questions first before making assumptions. It’s impossible to fully comprehend an idea from a quick verbal description.

The essence of critical thinking is suspension of judgement. It is important in order to avoid making mistakes such as jumping to the wrong conclusion or making a decision that others reject down the road.

5. Look for the positives

Put energy into seeing how something could work rather than focussing on the reasons why it won’t. Start sentences with “Yes, and…” rather than “No, because…”. This helps you to focus on building upon ideas, one after another, improving them and seeing how far they can go.

Remember the goal is to end up with actionable ideas. It’s not a competition to see who has the best or most ideas. That’s why an ego-less environment where people at all levels feel safe and secure expressing themselves is important. Ideas are just a small (but important) component that goes in to eventually building something that you can implement. This process is something I refer to as ‘productive creativity’ and what I like about these principles is that people who are unfamiliar with creative environments can use them.

Photo by ian dooley on Unsplash

Reason went to Dormer's Wells High School on 13th November for BIMA Digital Day. Some of the...

What is Serverless? And why is it good?

There is good reason why tech teams should approach new products with the question "why NOT...

Empower your BI analysts by giving them independence.

Removing BI analysts dependence on technology teams can give everyone more time to do better work.